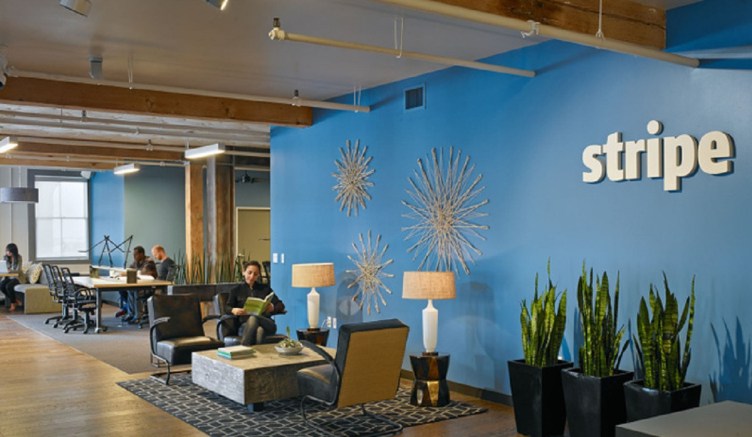 Stripe is a US-based payment startup that has been making headlines all over the world with its latest fundraiser. In the latest rounds of funding, the company raised $600 million to reach a valuation of $95 Billion. Started 11 years ago, Stripe has now become the highest valued startup in the United States.

Patrick Collison, the CEO of Stripe, recently tweeted, “We just raised a new round of financing to help support our international expansion and efforts to enable the global startup ecosystem. I’m particularly proud that it’s co-led by NTMA, the Irish sovereign wealth fund. Some new stats in the article below too.”

Stripe processes payments for individuals and businesses and has become one of the grossing fintech companies around the globe. In the latest funding round, several investors such as Allianz X, Baillie Gifford, Axa, Fidelity Management & Research Company, Ireland’s National Treasury Management Agency (NTMA), and Sequoia Capital took part.

This funding will be aimed to double the company’s operation in Europe. The company also mentioned its plans to offer payment services to Indian merchants soon.

In an official statement, the company announced, “In 2021, Stripe will continue to build its Global Payments and Treasury Network, further expanding its suite of software and services to help ambitious businesses drive more revenue. Stripe will also soon be available to millions of more businesses in Brazil, India, Indonesia, Thailand, and the UAE.”

However, this will not be the first time that Stripe has shown its interest in expanding its services to India. In 2016, the company set up its first base in India and hired Anand Balaji, a former Amazon India executive, as the country head.

In 2017, Stripe kicked off an “ invite-only beta for Stripe in India with a small group of companies,” which sadly has not made any significant progress. Stripe’s expansion plan in India will open new opportunities for Indian merchants once the company starts offering its payment services.