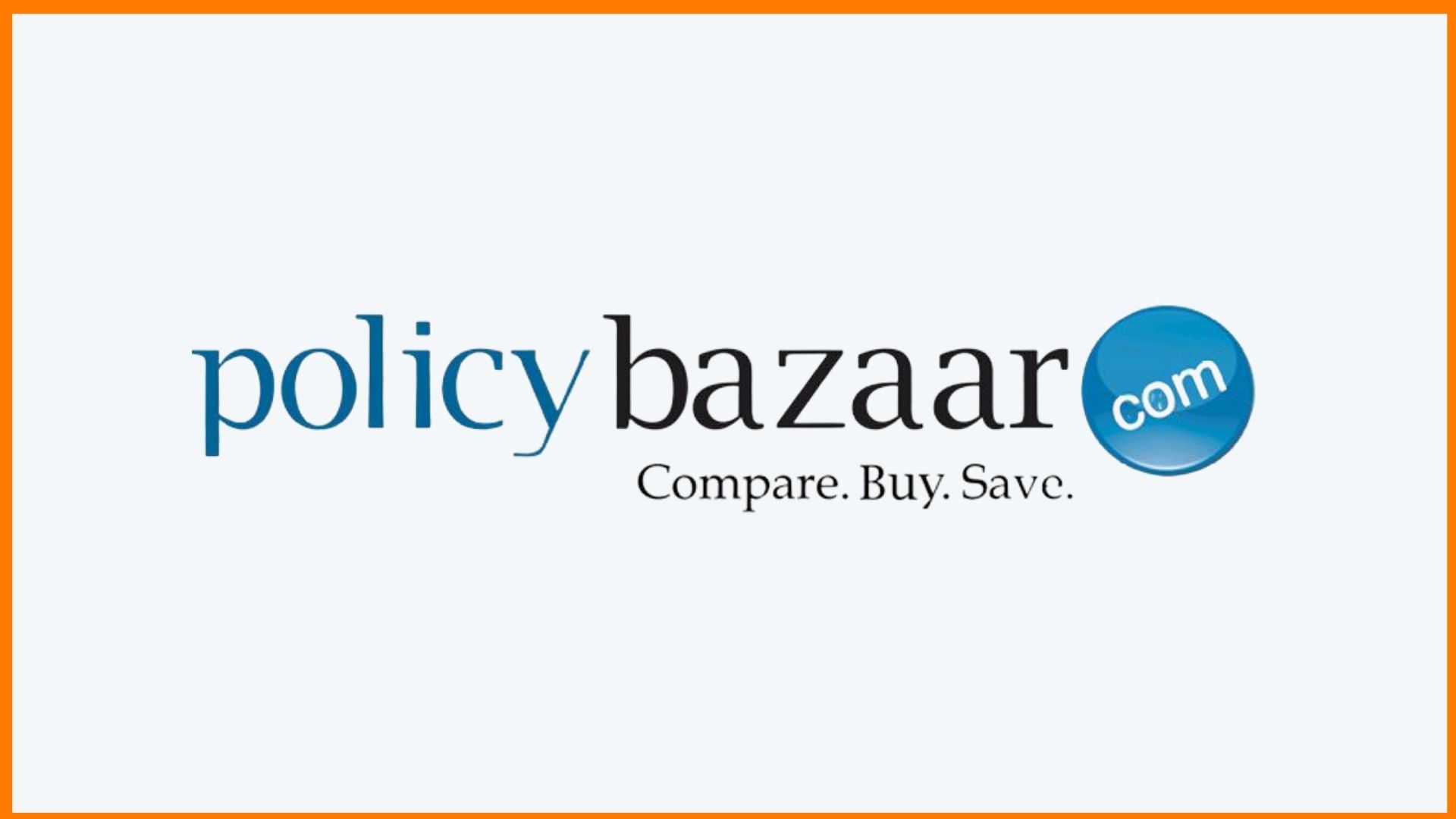 Earlier, Policy Bazar had a secondary deal as well where for about $20 Million with True North in November last year. It was during that time that Alpha Wave Incubation, owned by the Abu Dhabi Government, came on board through a mix of secondary and primary capital. SoftBank Vision Fund had earlier also invested in the company buying a stake from the old investors.

Info Edge (India), PremjiInvst Temasek Holdings, Steadview Capital, Chiratae Ventures, and Wellington Management are some of the other key investors in PolicyBazar holding a significant stake.

Earlier in November last year, Yashish Dahiya had commented that the company was exploring other locations to expand its operations, including United Arab Emirates (UAE). He shared in a statement that,’ We are keen on international expansion, and homegrown Indian companies must test international areas as part of Atmanirbhar Bharat (self-reliant India). It’s great our companies get to a stage where they can help customers abroad….”

According to another statement by Dahiya, PolicyBazar is aiming for Rs 1,100 crore revenue posting a marginal profit in the financial year 2020-21.

PolicyBazar was founded in 2008 by Yashish Dahiya, Alok Bansal and Avaneesh Nirjar that also operates a digital money lending marketplace, PaisaBazaar. With the claims of conducting one million transactions per month, it covers nearly a quarter of India’s life cover.