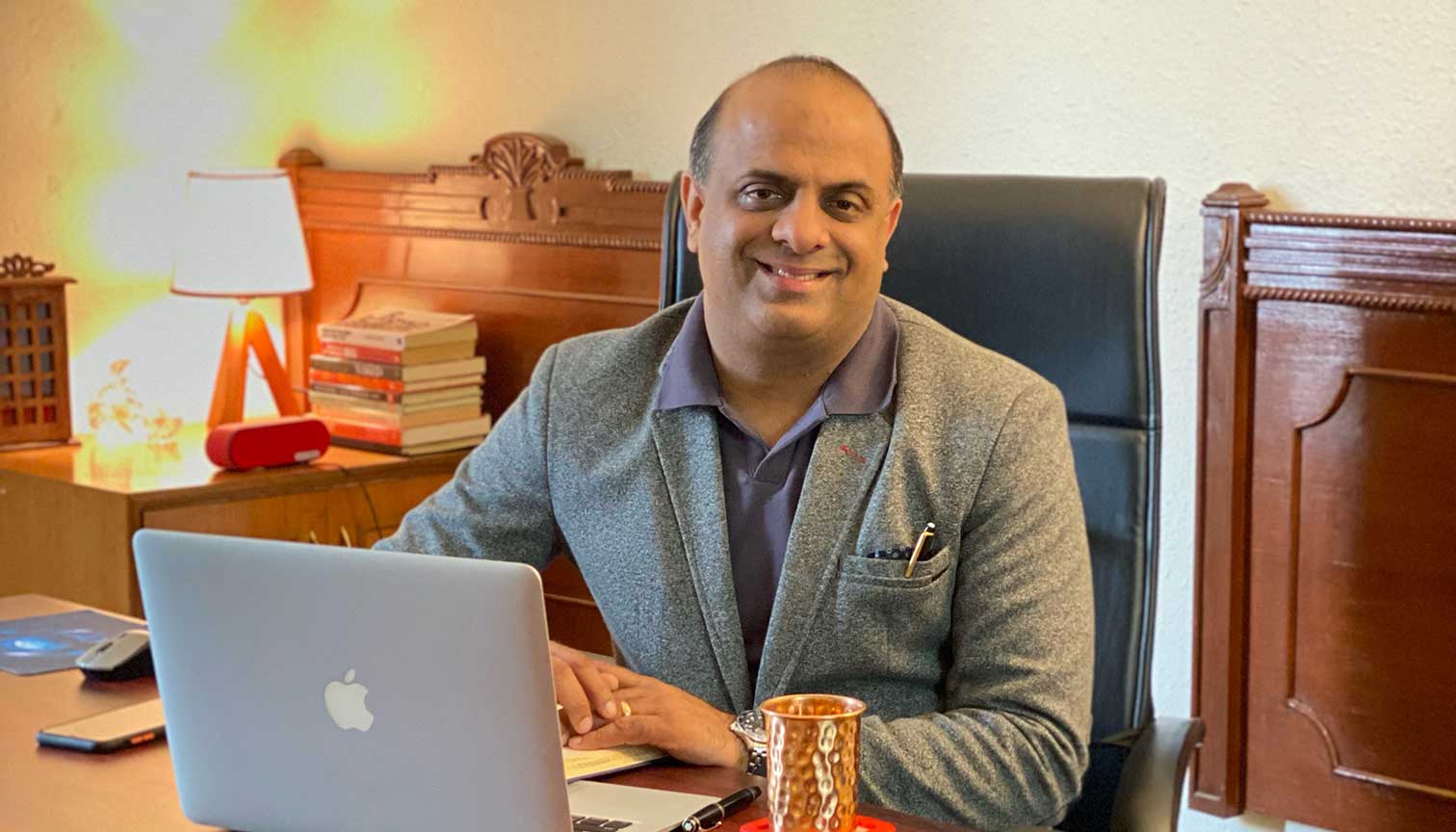 “No matter how gloomy it gets and how hazy your destination seems, there is eternally a glint of light, guiding you towards your goal”. This is the principal excerpt herding Mehul Sharma, Founder & CEO for Signum Hotels and Resorts, towards making his brand even more distinguished and flourishing in these wicked times. Exemplifying the essence of leadership and innovation and conquering the jeopardies of his voyage, Mehul’s journey has been meritorious and nothing short of inspiring.

Mehul, already a prominent name in the hotelier circle, working as the director of sales and marketing at Taj Hotels and possessing years of valuable experience, pushed out of his comfort zone and ventured on to become an entrepreneur. Carrying a fascination of traveling the world, the notion thumped his psyche while he was skimming along with the pages of a magazine on a flight containing numerous hotel options, and he realized the potential brimming in the hospitality sector in India. He concluded to make this idea prosperous by launching Signum Hotels and Resorts in 2018. He strived to make his brand globally acknowledged through his vision of innovation and an attitude of never giving up.

The onset of prepping a business is the most demanding component entailed in the entrepreneurial process. Mehul had to start his team from scratch toiling its route up to bring the company to the status it finds itself now. He visited 17 hotel owners to persuade them in allotting their properties to him but unfortunately, all of them vetoed. These rejections fuelled the flame in him and finally, the 18th hotel owner he approached agreed. His team and he worked with persistence on this property and gave rise to the now global brand Signum Hotels and Resorts.

In the year 2020, the greatest challenge surmounting the industry came in the form of a pandemic, with many owners forced down to shutting their business and several declaring bankruptcies. Mehul found the opportunity in these bizarre circumstances like a needle lost in the hay of grass. He ventured out to employ the best outcome in such conditions and signed up several hotels to add to his existing brochure of charismatic lodgings. As the owners were ready to sell off their property easily, he discerned that this was the ideal time to establish the company globally. Signum laid out its branches in the US, Canada, Belgrade, Dubai, and Sri Lanka, achieving the aspirations of its remarkable owner.

Mehul reckoned that working for himself was better than working for someone else and thus constructed his brand, he now yearns to encourage the youth of the country in starting their entrepreneurial journey, if their idea has potential. He has employed a large workforce and he intends to support more and more individuals in this testing period. Talking about the revival of the industry in the pandemic, Mehul emphasizes the need for promoting local culture in his as well as hotels all over the country.

He believes that abstaining is never an option for a person. Although he was rejected by 17 owners at the time, his determination to prosper stimulated him to take up another owner desiring for a better consequence. Fortunately, his belief rewarded him with the success he most certainly merited. Mehul surmises 97% of the people who give up, are employed by the 3% who never give up. Therefore, he endeavors to insinuate this philosophy into the mentalities of youth in this country and motivates them to put in the extra effort required because it will eventually reap its rewards.

Commemorating this spirit of never ceasing and serving relentlessly towards your goals, Mehul Sharma is an extraordinary representation of excellence met with vision, innovation, hard work, and perseverance.