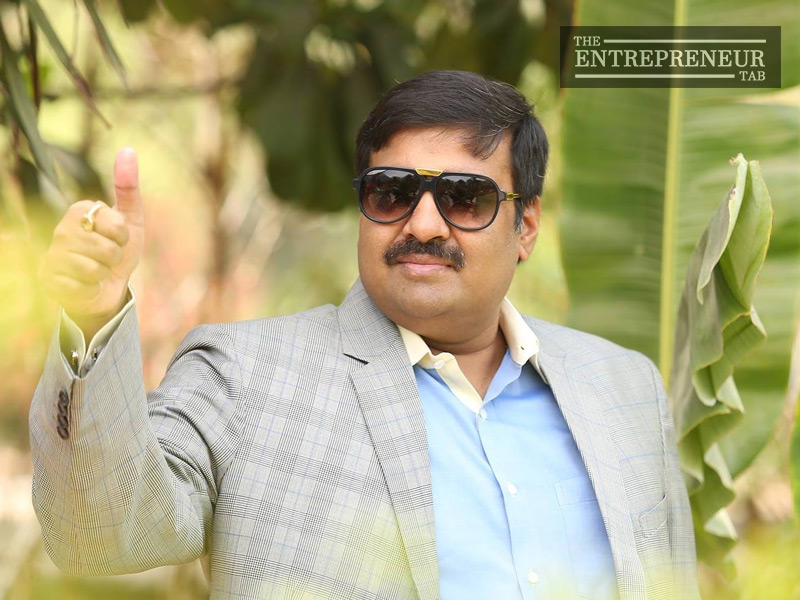 India is considered to be the biggest democracy in the world because of its secularity. People in India speak more than 23 languages with variations. However, they only communicate in two languages, Hindi and English. While we have grown as a country and rapidly adapted to the new digital culture, we have confined ourselves to the usage of these two popular languages as far as the digital industry is concerned.

The majority of the digital solutions were only available in these two languages, not anymore. Dr. Ajay Data, a man with a vision, has launched Data Mail and VideoMeet to allow people to communicate over the digital space in their preferred language.

Dr. Ajay Data belongs to a humble family that has an edible oil business. However, he started his career with new prospects of Electrical Insulators and Bone China. Around 1999, India was on the verge of digital transformation as the Internet and Data became increasingly popular. Dr. Ajay Data was always inclined towards anything digital, and this new transformation excited him about new prospects. His strong belief in IT and Data has helped him create a lot of software for daily expenses, accounting, and attendance management.

While acting on his passion for computers, Dr. Ajay Data started his company Data Infosys for providing internet connectivity in Jaipur at an affordable cost. Later on, he went to discover the app Datamail, which is one of a kind email address mobile app for IDN. This app helps create people communicate and make their email addresses in over 34 Indian languages. This app was such a revolutionary idea that he even received a Graham Bell Award for it.

Technology is continuously advancing, and this advancement brings with itself a lot of recent trends. One such emerging trend that all the industries over the world have experienced is remote working. With remote working becoming the new norm, Dr. Ajay Data wanted to build a one-of-a-kind video-conferencing app with enhanced security and privacy measures. Dr. Ajay Data developed VideoMeet, a secure and free video/audio conferencing platform, in March 2020.

The app has already grown into a popular platform for video conferencing because of its unique and innovative features. This app can support thousands of users in a single session and allows live streaming of conferences and webinars on Facebook and YouTube. Keeping the tradition of Made-in-India, Dr. Ajay Data made all voice notifications in an Indian accent.

As the majority of people in India do not speak English, they cannot utilize the revolutionary tool of the Internet at all. While learning and growing are always important, Dr. Ajay Data wants the platform to grow for people and not the other way around. He believes the solution to making the Internet more accessible for Indians lies in thinking like Bharat and not India.

Dr. Ajay Data has always surprised us with his innovative ideas and apps. Right now, he is all focused to revive our regional languages and dialects and bring them back to popular use.

To stay updated with his latest works and projects, you can visit his official website.