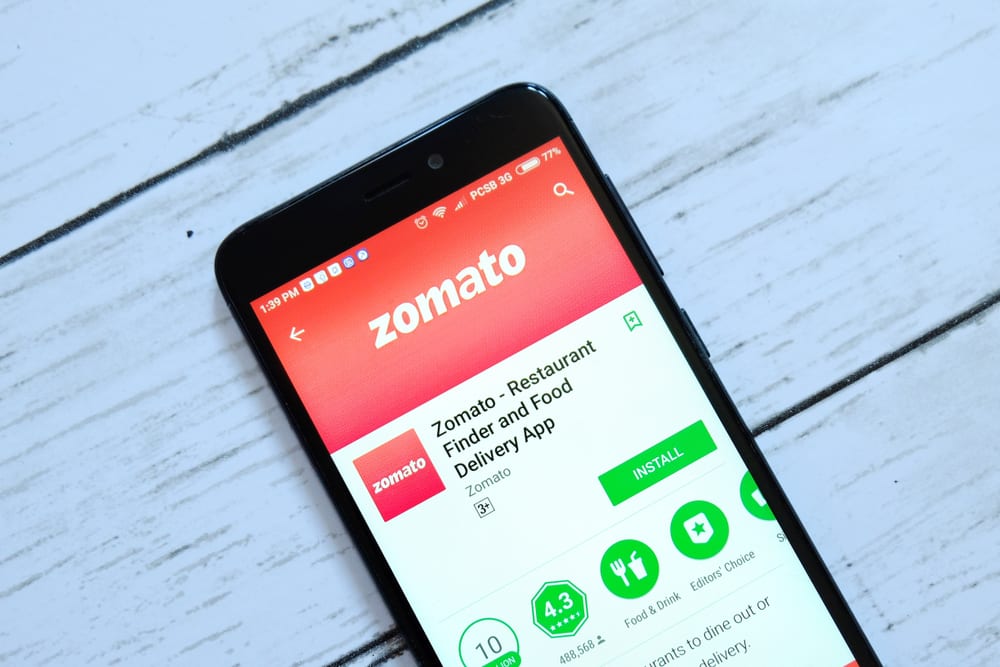 Info Edge investee company Zomato recently raised over $250 Million (over 1800 Crore INR) in its latest round of funding from five various investors. Zomato has become increasingly popular in the last few years. The company has expanded its services from only serving major food chains to serving local restaurants.

This investment round was led by Kora Management and helped Zomato raise its post-money valuation to $5.4 Billion. “Zomato Pvt Ltd has closed a primary fundraise of $250 million from five different investors…The transactions valued Zomato at a post-money valuation of $5.4 billion (exchange rate of ₹73.5 per U.S. dollar),” said Info Edge.

Zomato raised over $115 Million from Kora Management itself in the funding round. Fidelity Management and Research Company’s advised or sub-advised accounts and funds pumped in over $55 Million. Zomato’s investors include Tiger Global, Bow Wave Capital Management, and Dragoneer Investment Group, who raised $50 Million, $20 Million, and $10 Million, respectively.

Zomato plans on going public in 2021 and is raising funds to facilitate its initial public offering. Last year in September, the company raised over $160 Million from Tiger Global and MacRitichie Investments, a Temasek Holdings subsidiary. In December 2020, the company was valued at $3.9 billion after raising $660 Million in funding from ten different companies. These companies were Kora, Tiger Global, Luxor, D1 Capital, Fidelity, Mirae, Baillie Gifford, and Steadview.

In the FY20, Zomato saw a two-fold jump in their revenue to $394 Billion. The company’s Earning Before Interest, Taxes, Depreciation, and Amortization (EBITDA) loss is estimated at around INR 2200 Crore in FY 2019-2020. Zomato has taken over the Swiggy-dominated Indian market and plans to go public in the first quarter of 2021. The main reason for this IPO is to reach a value of $6 to $8 Billion by 2022.