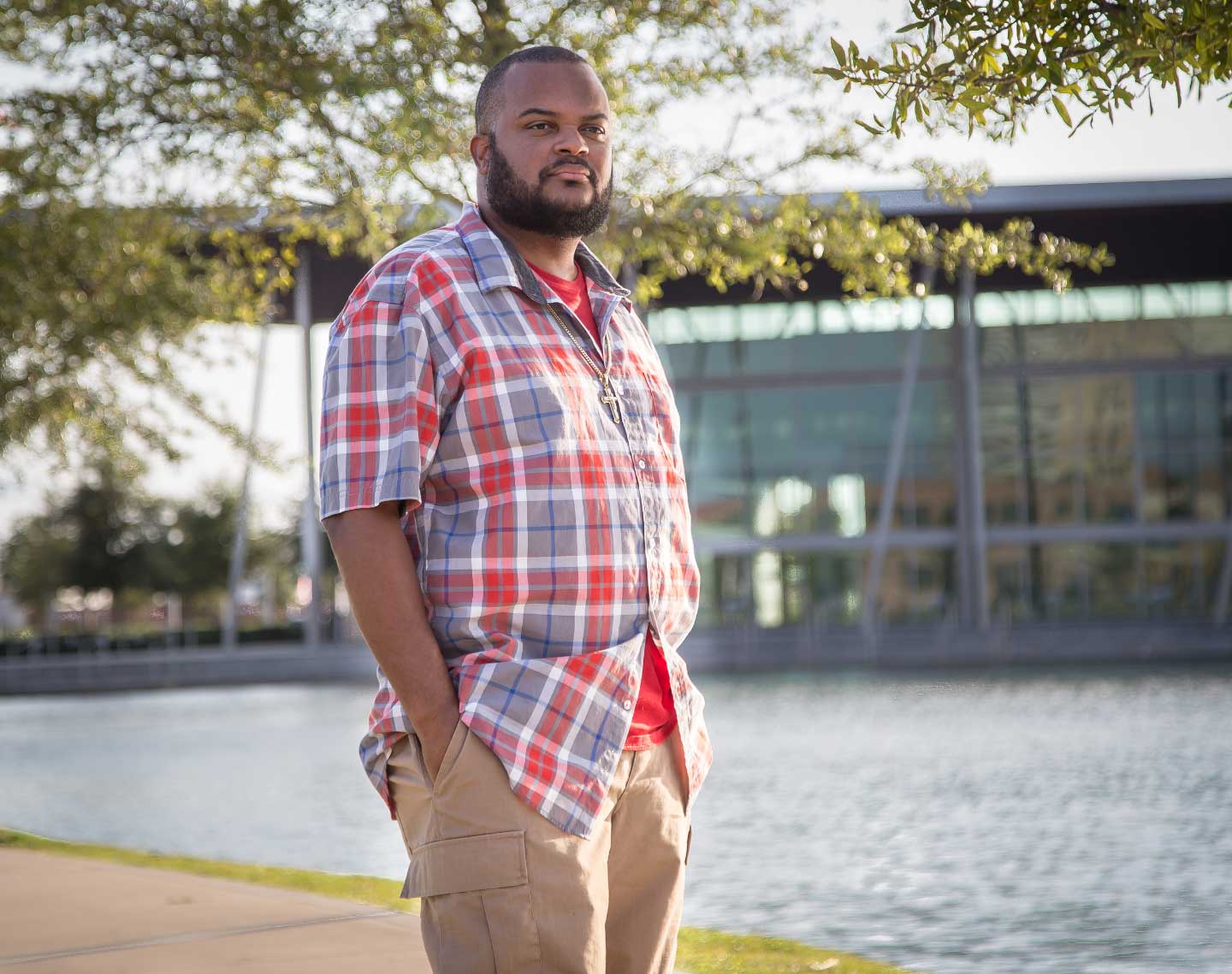 Some people are born with a silver spoon and have lives like a fairytale. But, most of us are not that lucky. Some of us have a more challenging life than we can imagine. It is these people who turn out to become hopes for many other devastated souls.

Nuawd Musiq is one such individual who had a severely challenging life being subject to verbal, physical, and emotional abuse throughout his childhood. Having a single mother and two sisters, it was at the age of 11 that he started singing. He later found solitude in it and started crying and singing himself to sleep. It’s no surprise as music has been known to have healing powers, and Nuawd found a friend in it.

After living in a nightmare for so long, he moved away to San Fernando Valley. He started attending the Pinewood Elementary School and found teachers that would change his life. One of his teachers, Ms. Jones, once asked him to sing Amazing Grace to his gym class. Needless to say, she was impressed and appreciated the gift Nuawd Musiq had that could be seen in the tears rolling down her cheeks.

After reaching middle school, he turned out to be a typical youngster who always found himself in messes and creating troubles. There was hardly anyone who could tolerate him at that moment. But then, there was a guy who had faith in him and never gave up on him. Maybe, it was all the support he needed to get out of the mess. Mr. Roth’s little gestures and asking him his whereabouts were enough to put a smile on his face.

As he moved on with his life, he found himself as a member of a Latino Gospel Choir, Soldiers on Soul Patrol, based out of Eagle Rock. He became a singer with them and found himself being friends with the director. It was at this time that he left home and started living with his choir friends. There were times when he had to sneak into his friends’ rooms and closets to get a good night’s sleep.

But, little did Nuawd realize, this was the turning point in his life. While singing with the choir, he came across new possibilities and opportunities. He got a chance to meet and share the stage with many renowned musicians such as Sheila E, Pattie Labelle, Jill Jones, Donnie McClurkin, Marvin Sapp, and others.

Nuawd mentions,” I didn’t realize when music became my passion. Music was an outlet for my emotions, the pain, and the trauma that I had when I was a child. I found it when I needed something to hold on to the most. And it continued with me throughout my life. To be honest, I don’t know what I would have been if not a singer.”

He also adds.” As I grew a bit older, I started talking to kids all across the country. I knew how difficult it could be to trust someone and share your feelings with them. So, I wanted to be the friend they needed. I wanted to speak with them, motivate and inspire them if possible, and educate them, giving them real-life lessons of survival.”

Since then, Nuawd has been a very active community member, talking at adult and youth events, sharing his experiences, and helping others grow. He wants to touch every single soul he can. He has also sung for mayors and city officials, has also written over a dozen songs in the past couple of years, with Status, Marry You, and Go Down being the latest. He currently works full time as a Music Recording Artist and Motivational Speaker.

To get in touch with him or book a session, you can reach out to him on Instagram.