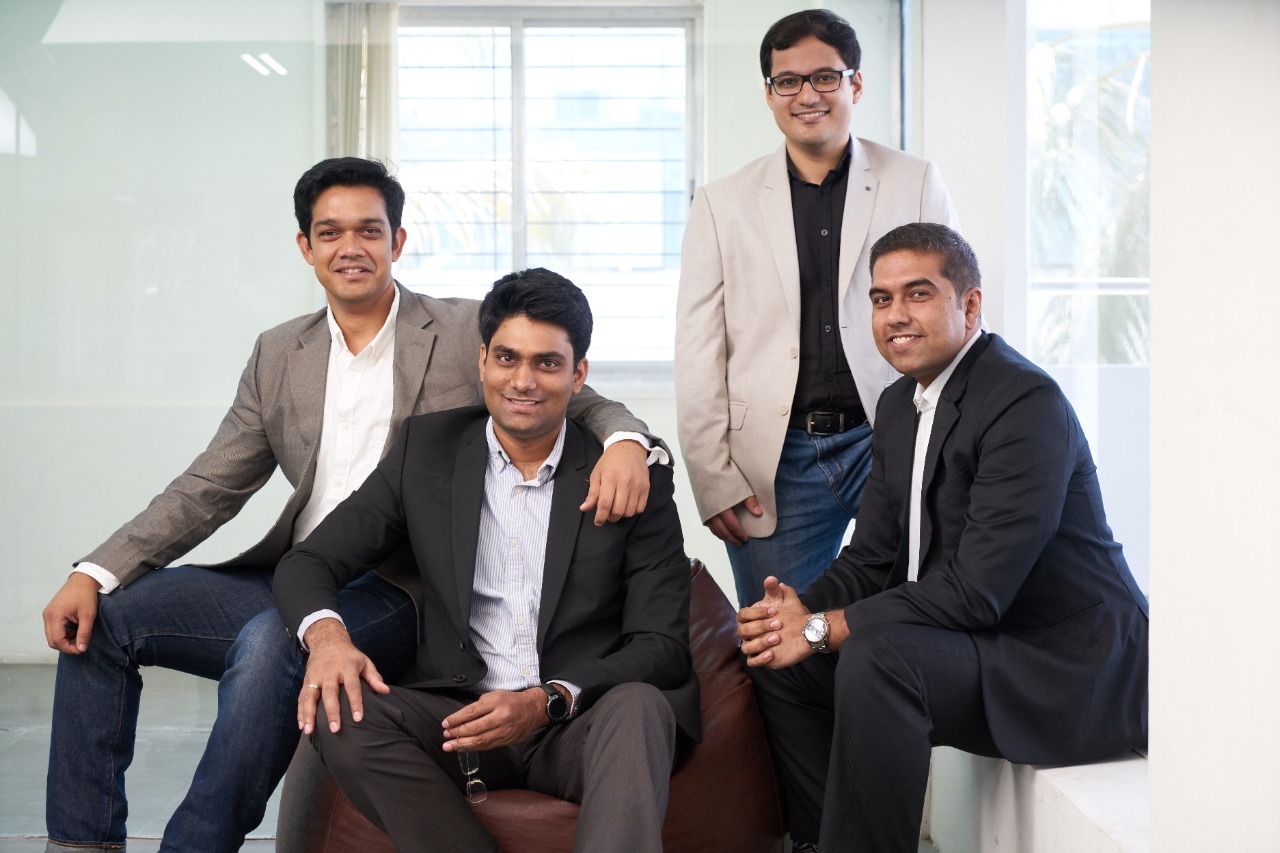 ideaForge is an Indian drone start-up based out of Mumbai and has raised Rs 15 crores from Blacksoil through a venture-debt capital round. Before this news, Infosys had announced an investment of $1 million in the company that shows vast potential and a futuristic vision.

The company has recently increased in business and plans to utilize these additional funds to service its ever-growing order book, as mentioned in a statement by the company.

Ankit Mehta, Co-founder and CEO of ideaForge, mentions in a statement, “We are pleased to have BlackSoil as our partner. The time of the funding is opportune as we expect strong growth in our product pipeline. The funds, along with recent fundraise from Infosys and other investors, will support ideaForge in the execution of our burgeoning order book, and we hope to build on this relationship and catapult the company into the next phase of growth,”

Founded by a bunch of IIT Mumbai alumni Ankit Mehta, Rahul Singh, Vipul Joshi, and Ashish Bhat, ideaForge is a drone manufacturing company that works with defence, homeland security, and its other industrial applications.

Earlier in 2016, ideaForge raised $10 million through its Series A investment round. WRV Capital and IndusAge Partners emerged as the principal investors accompanied by Infosys’ $1.5 Mn investment.

Ankur Bansal, Director of BlackSoil Capital, mentions, “ideaForge has created a robust line of drones backed by best in class hardware and software capabilities. We believe the new Indian Army contract is just a beginning for large-scale adoption of UAVs across security, surveillance, mapping for defence, industrial and agricultural applications in India. Covid has also accelerated the adoption and use of drones for various new use cases in urban areas.”

ideaForge has spent over 15 years in R&D, having applied for over 20 patents. The company claims to have deployed over 1,000 drones since its inception. Looking at the way it is progressing, this seems to be the beginning.