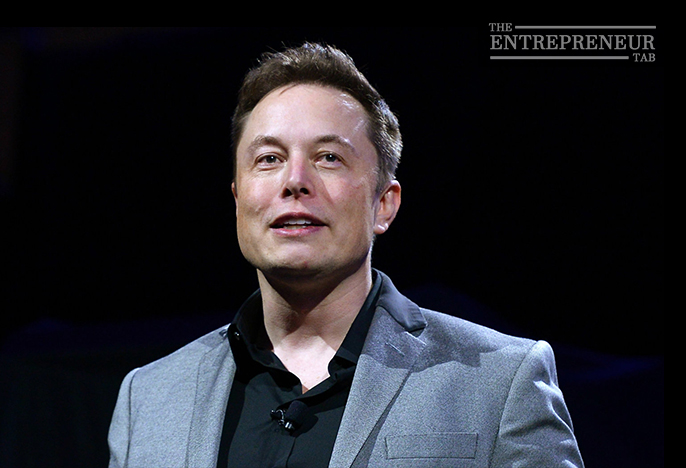 One of the most talked-about visionary entrepreneurs, Elon Musk has designed things that were thought to be possible only in imagination. From starting an online transaction channel to building a company for space exploration, this man has done it all. Elon Musk is the co-founder of Paypal and Tesla and the Founder of SpaceX. His never-ending list of achievements and success has made his name known in the digital age elite group. He is now included amongst extraordinary gentlemen such as Steve Jobs, Henry Ford, Howard Hughes, and Bill Gates.

During a challenging childhood, Musk developed a professional work ethic and works as many as 80 to 120 hours per week even till now. He has a tenacious single-minded thought process to get work done and is committed to his goals. Apart from a few controversial statements and tweets, Musk has always been in the news for his new exciting adventures. His several successful ventures have made him the wealthiest person globally, surpassing Jeff Bezos, the CEO, and Founder of Amazon. Elon Musk is estimated to be of a total net worth of $209 Billion as of 2021.

Born in 1971 in Pretoria, South Africa, Elon Reeve Musk is the oldest of the three children. His father was an engineer, while his mother was a nutritionist and a model. Musk spent most of his childhood living with his father after his parents divorced and studied at the private Waterkloof House Preparatory School. He is an avid reader and was fond of comic books in childhood and even now describes himself as a bookworm. Musk says that the main reason behind becoming obsessed with books was bullying in school, which made him lose his social life. In an interview, Musk says that he was the target of bullies at his school, which made his childhood awful.

Musk has had a tough childhood, and his only escape was his love for technology. At the age of 10, he was acquainted with the programming world via the Commodore VIC-20. Soon he was proficient enough to create a video game Blastar that he sold for $500. Along with his brother, he also wanted to open a video game arcade but was stopped only because an adult had to submit a city permit, which his parents refused to do.

At the age of 17, Musk came to Canada to avoid joining the South African military, whose primary duty was to enforce apartheid in the 1980s. After obtaining Canadian Citizenship through his mother, Musk enrolled in Queen’s University in Kingston, Ontario. There he met his future wife, Justine Wilson with whom he had five sons before getting divorced in 2008. After two years at Queen’s University, he transferred to the University of Pennsylvania, where he graduated with two bachelor’s degrees in Physics and Arts in Economics. At 24, Musk moved to California to complete a Ph.D. in Applied Physics at Stanford University but left it after just two days to achieve his entrepreneurial dreams.

In 1995, Musk and his brother started Zip2, which they later sold to Compaq’s AltaVista for $340 Million. He then used this money to create X.com, which later on merged with Confinity to eventually become Paypal. Musk was ousted from the company, but he started generating funding for Tesla, an electric car startup. In 2004, Musk seized management control and became CEO in 2007 after ousting Eberhard. Under his expert and watchful eye, Tesla has grown to become one of the world’s most coveted car brands.

Musk has also started SpaceX, an interstellar travel company that has several high profile contacts including NASA. He is very vocal about his plan to send an astronaut to Mars by 2025, which will be a new milestone in human history. With Zip2, Paypal, Tesla Motors, SpaceX, and SolarCity, Musk has revolutionized several industries and continues doing so with his latest projects.

If you are interested in technology, science, and space, he is the person to watch. Who knows what wonders he is still to do with his brilliant mind.

Ranjeet Sethi is a PR Industry Expert and a Former Media Strategist. He is the Founder of Get Featured Media. He occasionally writes about Entrepreneurs, Fintech, and Startups at various Publications. He is an Official Member of the Forbes Council and YEC.